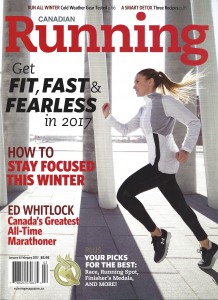 Niagara Helicopters footage-Start of the Half Marathon 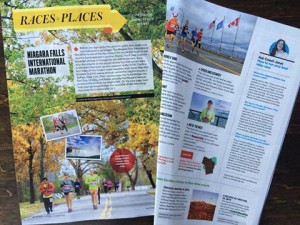 Buffalo Trek references the Marathon, “Run a wonder of the natural world” 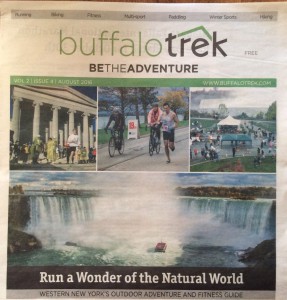 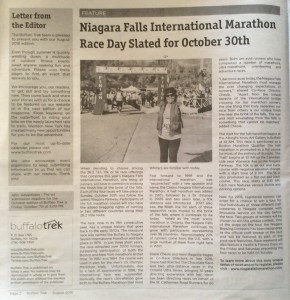 Views of running over the Peace Bridge, by Trek and Run

First marathon experience…kind of, sort of, by Trek and Run

7 Emotions that flog your body & mind during a marathon, by Danielle Sawinsky

We use cookies to ensure that we give you the best experience on our website. If you continue to use this site we will assume that you are happy with it.OkNoPrivacy policy